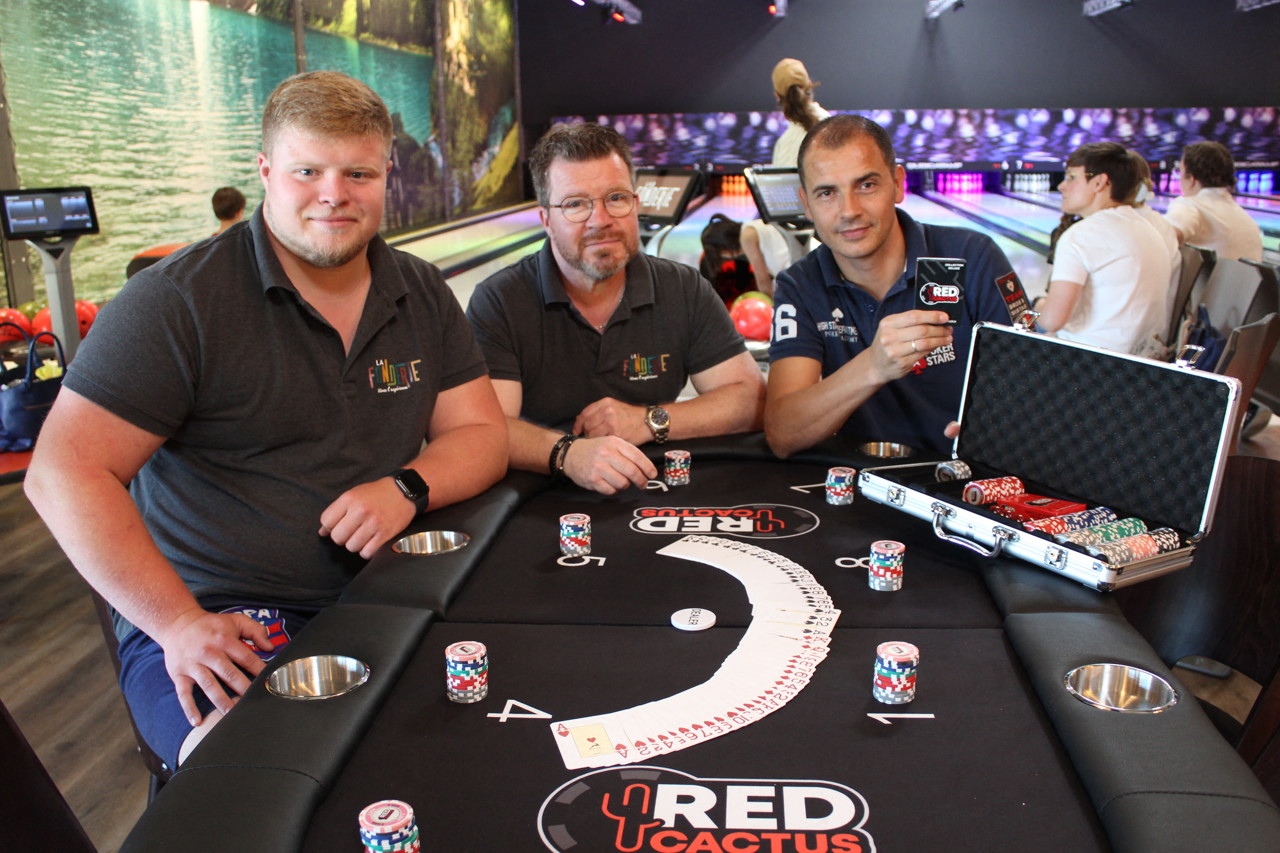 Generally, poker is played by a group of people around a circular table. Each player receives seven cards and the player with the best hand wins the pot. In some variants, the cards are dealt face down. Poker also involves betting, which adds to its psychological aspect.

In the drawing phase, cards are dealt face down. A player may be dealt a full hand or a half hand. A full hand is made up of three cards of one rank and two cards of another rank. The highest pair wins. If two identical hands tie, the high card breaks the tie.

In the betting phase, each player bets on the cards they hold. This betting is done in clockwise order. When betting, each player puts in the same number of chips as the previous player. If a player folds, he loses any chips in the pot.